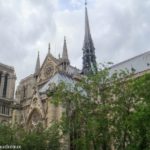 My first trip to Paris was over Memorial Weekend.  Hubs and I flew to London and took the train there. If you haven’t taken the train in, I highly recommend it.  If you are flying from the US it can be significantly cheaper and plus you get to see the country side of both England and France.  The seats on the trains are comfy and you don’t have the same “in flight” experience you do with planes.

I have been back several times since then but the first trip.. well you always remember your first..

We arrive at a nice little Best Western. Apparently when the hubs made the reservation he didn’t’ notice that it was for one person.  Normally this would not have mattered.   I mean really… Have you ever changed that “number of persons” count???

We go to check in and the desk guy is pissed.  Two people cannot stay in this room.  They are fully booked.  We cannot do this.  He is just being dramatic.  We will share a towel.  We will be fine.

After lugging our baggage up the stairs (I have since learned one small carry-on, period), we arrive to our ..room?

I shared a room with someone in college.  We have been camping and shared a tent.  I have had to sleep in a car before on a road trip.  I could do this.

But that’s okay.  I was in PARIS.  Oh and it was wonderful.  Except… it was supposed to be on the chilly side and a heat wave came through.  I didn’t know how hot it could get.  Since then, unless we are there at Christmas, I just plan on a heat wave coming through because it seems more likely now than not.  Last July we were there during “dangerously hot times”.

Getting back to my story…

We are in Paris.  I am eating escargot and croissants.  It is just amazing.

Even though I don’t speak any French (well, a little but just a little), I wanted to attend mass at the Cathedral Notre Dame.

We arrive and sit in the front row of the second section.  It is crowded.  There are chairs and you kneel on the hard floor (oddly the only time I have ever worn white pants).  It is spectacular and serene. Then I heard it..

Then I see this very short French man standing between the two sections.  He has a piece of cardboard. Maybe from a box.

Wait- I need to rant a little first to set context…..This is mass.  It is a time of prayer and respect.  If you are in a church during mass, sit down.  Enjoy it.  Don’t stand in the middle of it all taking pictures and acting like we are putting on a show for you.   The church is there for worship.  Your photos are just icing on the cake.  And if you cannot respect the mass being said (regardless of your religion), then why are you in awe of a building??

He does it again.

The Frenchman is standing in the isle and as people are starting to stand in the middle and being disrespectful he smacks them with the card board and tells them in hand-gestures to move along.

The Frenchman is so committed to his job.

Either way, every time I am in a historical place of worship and I see people acting disrespectfully, I wish they would have a Frenchman to set the peace.  I dare not talk during mass just in case. 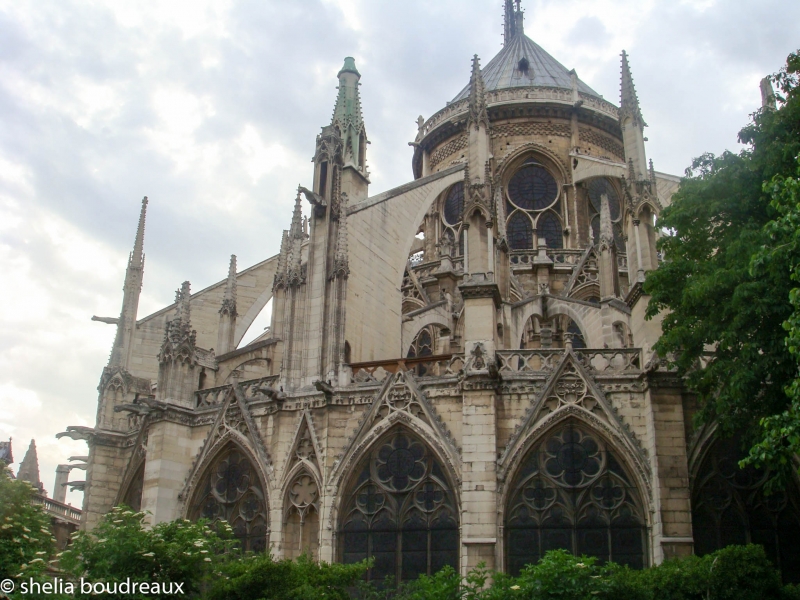 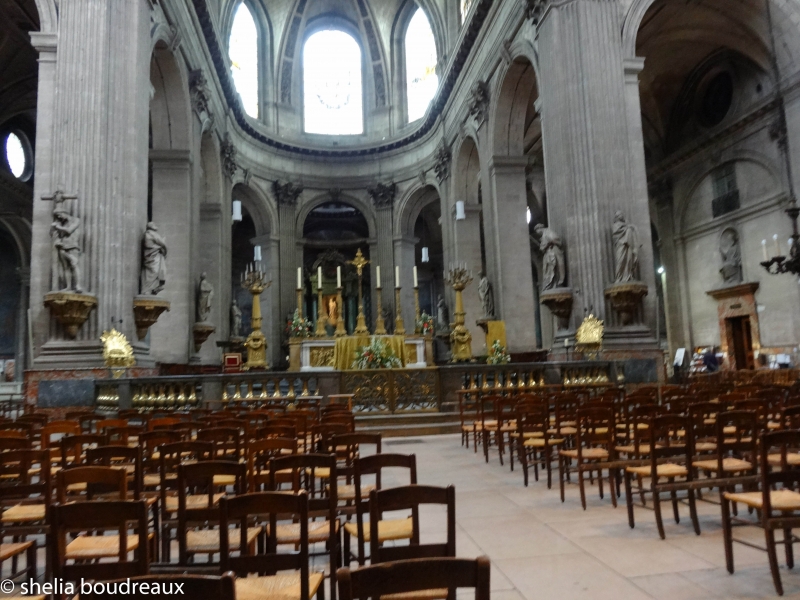 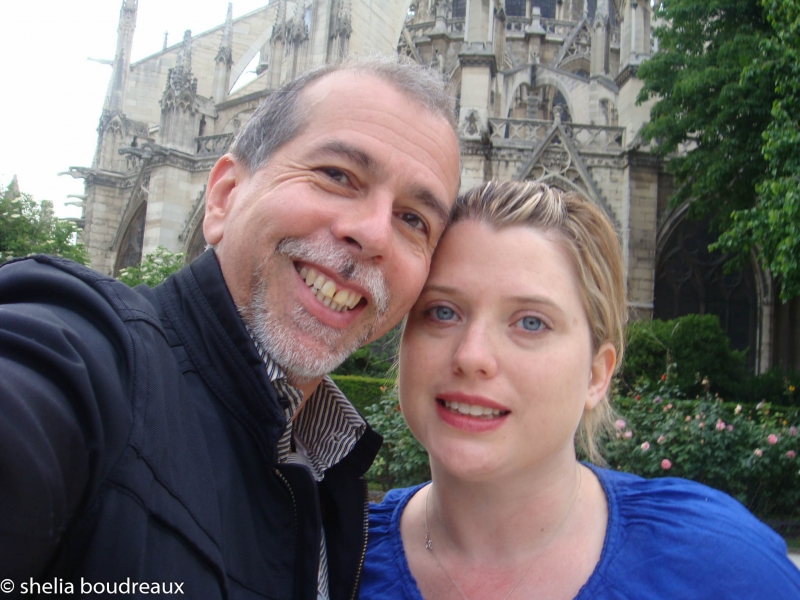